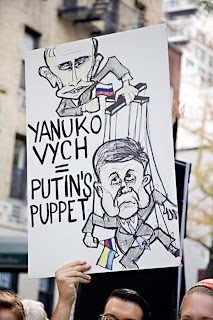 Source: Washington Times
Posted by Ukemonde at 8:01 AM