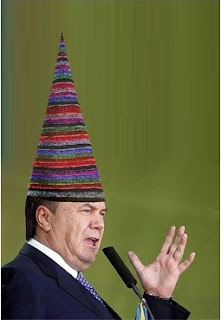 Source: Kyiv Post
Posted by Ukemonde at 12:19 PM No comments: